Read the full review at Kirkus! 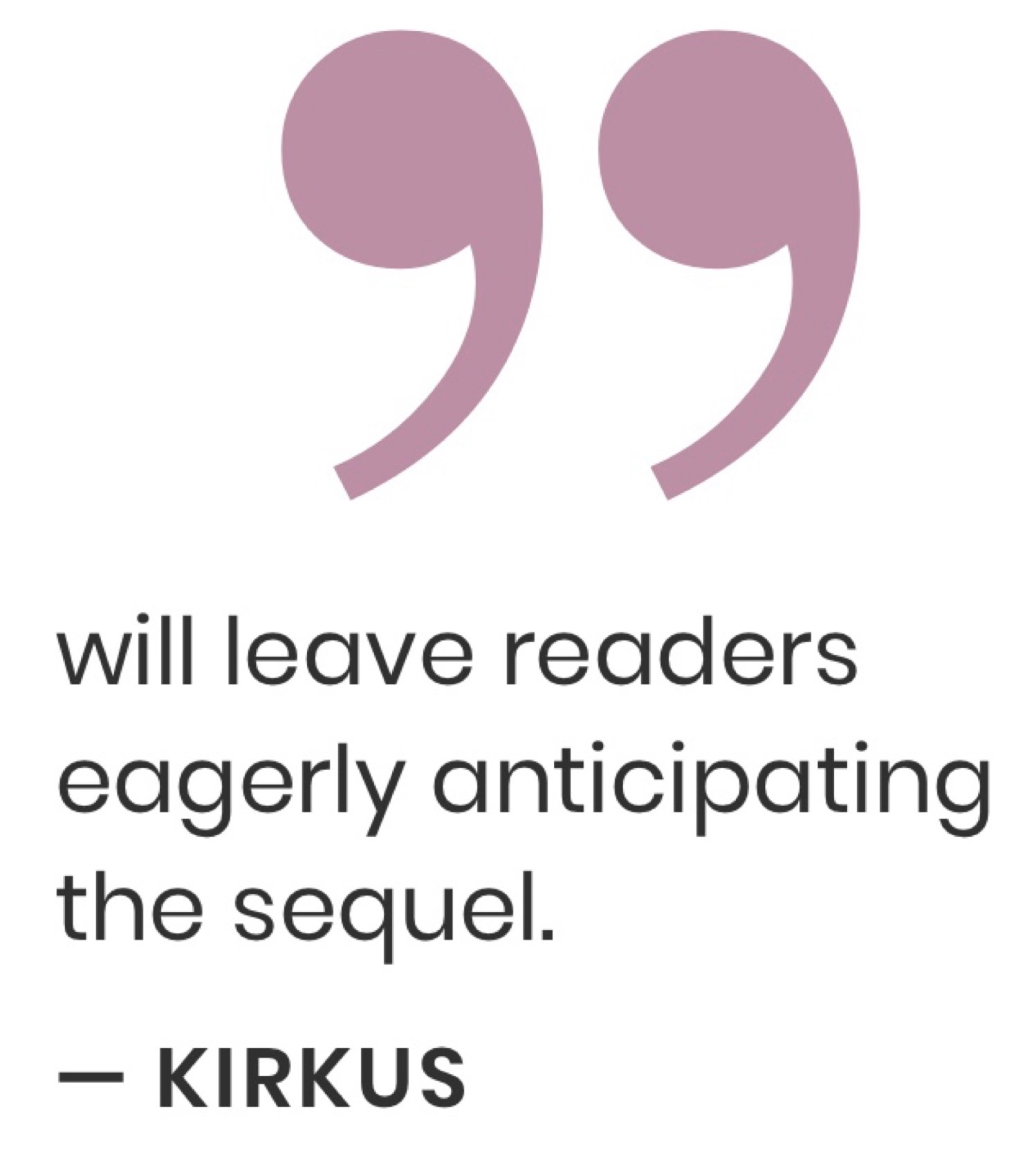 In this debut SF adventure, androids abduct humans as part of a diabolical plan that threatens humanity.

By the late 24th century, humans have colonized Luna and Mars. They’re also living considerably longer, courtesy of aging cessation and “re-youthing.” Yet some things remain (relatively) the same, like Space Fashion Week in 2399. Former supermodel Samantha covers the event on her popular Holo show, Samantha!

But this year, a Designer-bot Optimized for Shopping interrupts the Chanel show by asking for Sam. This robot, named simply DOS, claims Sention sims (essentially androids) have kidnapped his owner, Freddie Waverly, with plans to abduct fashion editor Pablo Starr as well. Most write off DOS’ interruption as a publicity stunt by Sam, who’s also an inventor, though few people take her seriously.

But Sam believes DOS’ allegation is valid, especially after a search for her missing friend, Kiki Hong, points to her pal as another possible abductee. With help from her AI, Digital Intelligence with Voice Activation, and DOS, Sam tries convincing Pablo that he’s in danger.

But Pablo is a recluse, tormented by his fiancee Air’s unexplained disappearance a century ago. Still, it’s soon apparent to everyone that something sinister is afoot. For starters, someone or something attempts to delete Sartoria, the first sentient AI and Pablo’s creation. This may be the same culprit who has evidently hacked the Sention sims, a misdeed that Sam, Pablo, and others ultimately link to a doomsday cult. But what’s really happening is far deadlier than they’ve foreseen.

Lopez’s series opener is a dense, lengthy introduction to a future universe. This includes a stable narrative foundation for character development in this story, with a potential for further evolution in the sequel.

All AIs, for example, enjoy the same rights as humans, and Sartoria, despite Pablo’s having created her, has been living independently for some time. Similarly, characters are well established and dynamic. Even Rylie Cade, Sam’s co-host, who clearly wants her own Holo show, is a delightfully snooty antagonist who proves crucial in the final act. The tale tends to favor characters’ frequent discourse—backstories or a plan for confronting villains—over accelerating this installment’s plot.

Nevertheless, there are surprising turns, particularly as the heroes get closer to unraveling what’s behind the kidnappings.

Thankfully, Lopez avoids narrative lulls by dropping readers into the unknown world and allowing exposition or backstory to unfold organically without reducing the momentum. At the same time, readers won’t be lost, as the author makes much of the unfamiliar relatable: Super-Ping is a notable social networking site à la Twitter while Lux, despite few specifics, is unquestionably a form of currency.

There’s also a fair amount of humor, mostly through visual descriptions: “Pablo sat in a white Eames-inspired chair in front of the main viewer, with a digital control panel in the right arm of the chair. An identical chair hovered to its immediate left, with a ‘BROKEN’ sign affixed to it.” Despite a thorough wrap-up, there’s much unresolved by the end and plenty of material for the next volume.

A futuristic tale with clever, gratifying worldbuilding that will leave readers eagerly anticipating the sequel.