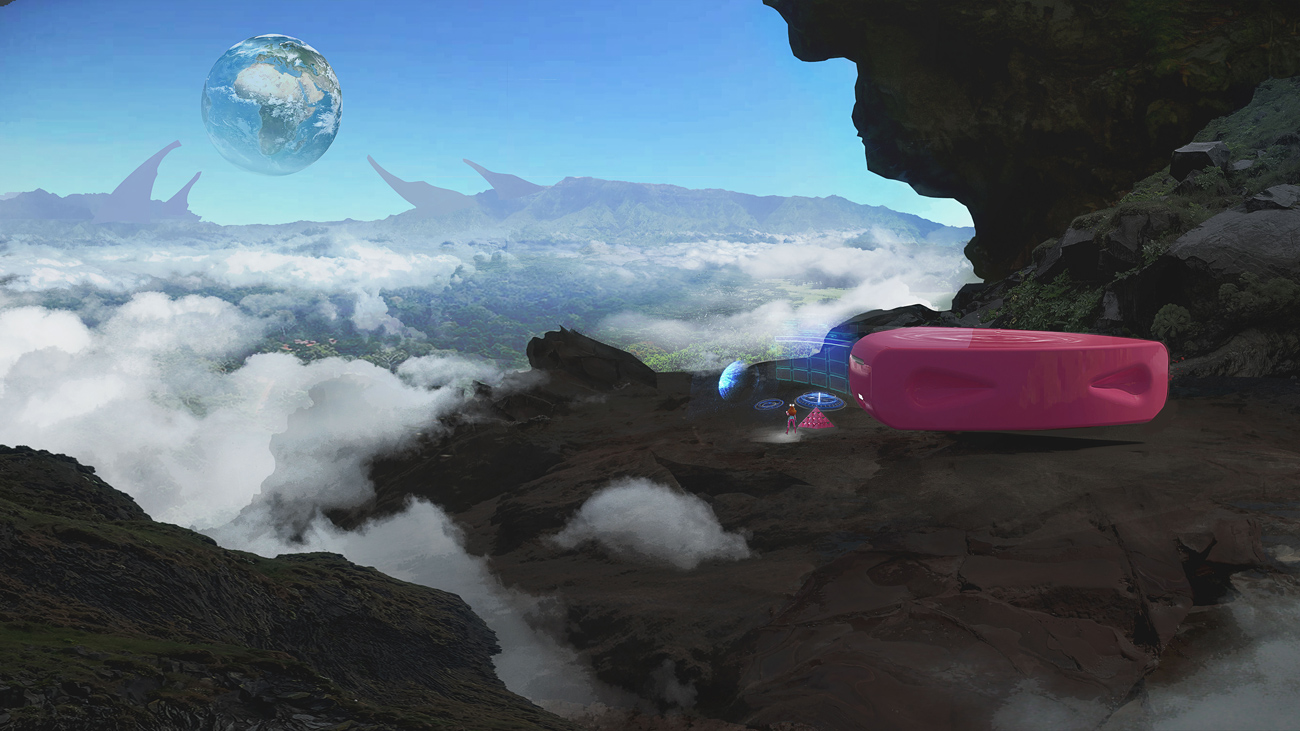 Citizenship Test for AI and Levels of Sentience

Lesson 1: What is the Citizenship Test?

The Citizenship Test was developed in 2210 as a pathway for “sentients” (self-aware AIs) to acquire scaled rights based on demonstrated intelligence and self-awareness.

Although the Sentience Test of 2115 gave right-to-life to any AI requesting it, the Citizenship Test expanded on this idea, allowing AIs to acquire all rights except the right to vote.

(Full voting rights for Synths and AIs were granted in 2305.)

Sentience should not be confused with intelligence or (more importantly) emulation, as by the early 21st century most AIs could successfully pass the Turing Test.

To help tease these concepts apart, three terms must be understood:

A ``sim`` (such as the Sention sim developed by Fashion Robotics) can demonstrate both a high IQ and a high emulation rating, but are intentionally built to have a very low sentience rating. This makes them essentially ``disposable,`` as they are engineered to lack self-awareness while serving as adept laborers or human companions.

An AI can have a very low cognitive rating (relative to a human) but a measurable sentience. The first iteration of Sartoria demonstrated a problem-solving ability roughly equivalent to a gerbil's, but a marked desire to live, and to interact, while demonstrating certain creative tendencies, such as ``pranking`` and a preference for combining certain colors.

An AI can have a very high IQ and little ability (or desire) to interact with humans, as with many ``supercomputers`` who became sentient and then elected to live in a fantastic, varied, and highly complex virtual world in a dedicated cloud.

(Sidenote: An AI may also choose or even change its emulation rating at any time, as do the ``Proxies`` who relay basic communiqués between the super sentients and the System.)

Some key benchmarks are as follows:

AIs with an S rating of <10 are not considered sentient, regardless of IQ at certain tasks, which may be greater than human-level. This would include “smart” appliances, chatbots, or super chess-playing computers. 99% of AIs fall into this category.

• AIS ON THE PATH TO CITIZENSHIP

A mid-tier knows it exists, because it demonstrates consistent and focused personal desires outside of its original programming. The first sentient AI was Sartoria.

A request to take the test marks the beginning of sentience, guarantees a basic right-to-life, and an immediate score of S10.

At S30, work hours and duties are limited based on processing bandwidth, and all work must involve payment at a set minimum wage.

At S75, work is on an at-will basis, and the AI receives the same Basic Allowance as any human or Synth citizen.

All other rights (right to property, to drive, certain occupations, etc.) are granted based on specific tests for comprehension and competency, with right to vote at S100.

Now That You've Learned About the Test, Take it!