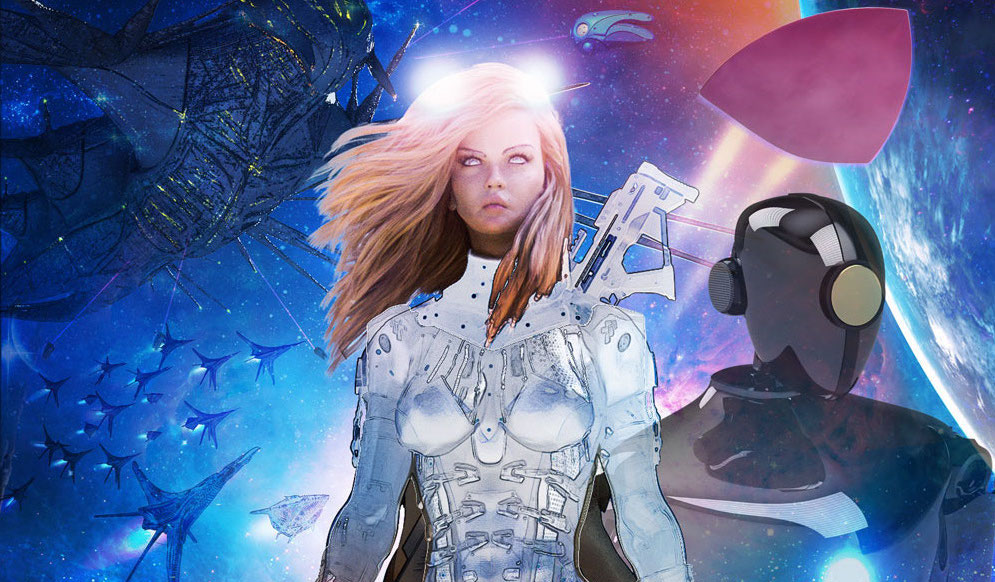 RNWY Universe is a diverse, positive, highly imaginative series for all ages with adventure, humor, and heart.

As Buzzfeed’s Gabriel H. Sanchez so eloquently put it:

“When Star Wars opened in 1977, its effect was to give joy to millions of people. It was very fast-paced, full of exotic locations and characters, and told in a direct, no-nonsense style that even the youngest viewers could follow.”

Similarly, RNWY Universe was created to bring a sense of hope, fun, and adventure to people worldwide.

The Cosmology | The Characters | The Tech